We are betting on German startup Augmented Robotics. They want to create the future of toys using AR

Berlin-based project Augmented Robotics aims to combine the best of both the physical and virtual worlds of games and toys. They use advanced augmented reality technology, backed by a strong passionate team with passion and a strong goal. Although the whole project is still in its infancy, it already has its first paying customers today and strong players from all over the industry are circling it. 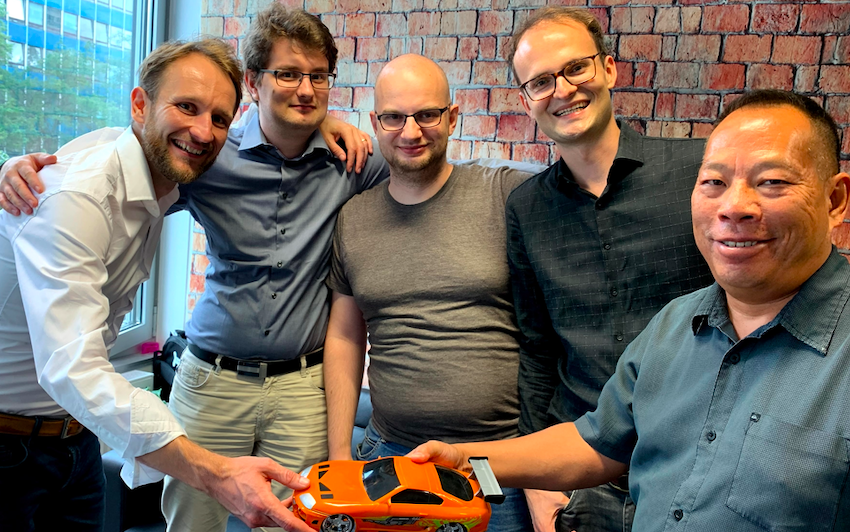 Team Augmented Robotics composed of 15 members is trying to transform the traditional way of playing with physical toys. The goal is to revive them with the help of digital technologies, which have virtually unlimited possibilities. At the same time, however, they believe that it is not necessary to buy expensive accessories and other equipment for such an experience. For example, they can revive plush toys, let remote-controlled cars enter new virtual environments, or enjoy their collectable piece as a character in a jumping game. At the same time, it builds a platform that allows other users to develop games specifically for their character or toy.

"According to Statista, 38 percent of six-year-olds in Germany already own a smartphone. While the toy market has been stagnant for almost half a decade, the mobile game market is growing by 29% per year. If the toy market should be competitive, then it must create responsible and engaging content that combines physical toys with digital interactions," said Tony Nitschke, CEO of Augmented Robotics.

So far, the biggest hit in the gaming industry at least in augmented reality, had been Pokémon GO, which has attracted millions of people around the world. And it is in this example that the market really longs for modern games and toys. The three former space engineers who founded the startup Augmented Robotics built it on this.

To this day, Augmented Robotics has received 225 thousand euros (more than 5.7 million crowns) for further development from the DEPO Ventures angel fund and the syndicate of angel investors. Money from the leading Japanese entertainment group and investment bank in Berlin will help shape the future of toys, but also the entire mobile gaming industry. The founders of Augmented Robotics want to close the entire pre-seed investment round in the amount of 800,000 euros, which is more than 20 million Czech crowns.

“Augmented Robotics has everything an investor requires. A dedicated team, strong personality of the founder, but mainly vision with global ambition. Although the project is almost at the beginning, today there are tangible results behind it and it has a base of paying customers. We have even more confidence in it and look forward to further development. Finally, one of the members of our angel network, Douglas Wong, performs an executive function directly in the startup and owns his own share in it, which he will increase even more. This is also a great for us,” says Jan Krahulík, a partner of the DEPO Angel Fund. 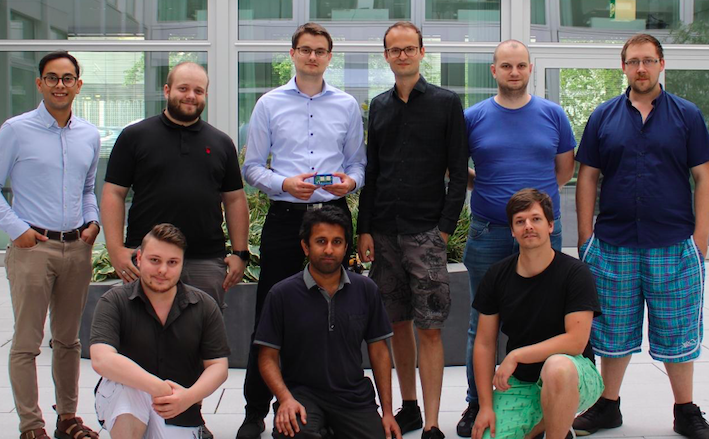 One of the entities that helped the startup with a successful pre-seed round was also a syndicate composed of angel and private investors. As part of the entity that DEPO creates specifically for this purpose, they then jointly invest in the given startup. At the same time, he will completely ensure the entire syndicate, from legal matters to all procedural proceedings. The syndicate is in most cases only a minority investor, so it is necessary that the investment round is closed together with the lead investor.

“Investing through syndication brings many benefits to qualified private investors and is also really effective. The biggest advantage is diversification, where it is possible to invest in a syndicate, for example, from as little as 5,000 euros. The huge benefit for a startup is certainly human capital, which is brought by experienced investors and lead investors,” adds Jan Krahulík.

How not to fall victim to your own success

Another Engaged Investment Conference is here!