Slush 2021 was the most founder-focused event on earth. An exclusive gathering of 3200 startups and 1500 investors. 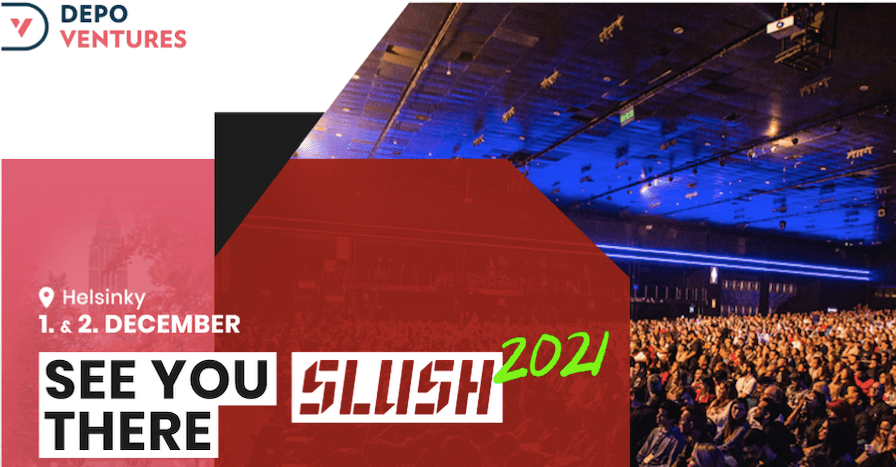 At the beginning of December founders of DEPO Ventures Petr Šíma and Michal Ciffra flew to Helsinki for Europe's largest gathering of venture capitals in the world. SLUSH! Over 1,700 investors ranging from VCs to angels, CVCs, and LPs and all looking for the next big thing.